After 3 SOLD OUT shows at majestic Teatro Metropolitan in November, MOLOTOV added 3 more! Mark your calender for January 17, 18 and 19. Djordje and Money Mark (Beastie Boys) will be their special guests again. If you haven’t seen these unique concerts, make sure to get your ticket on time. Last time they were sold out in 1 day!

Djordje will be playing rockin Xmas tunes with Drake and an amazing band at Madame Siam (ex Dirty Laundry) on December 16th at Madame Siam. This time, they will be joined by horn section and unbelievable Bernie Dresel from Brian Setzer Orchestra on drums!

Make sure to come on time and check out The Sunset Singers «The Sugarplums» opening the show at 9PM.

And don’t forget to bring a toy for “Campaign One At A Time” toy drive! 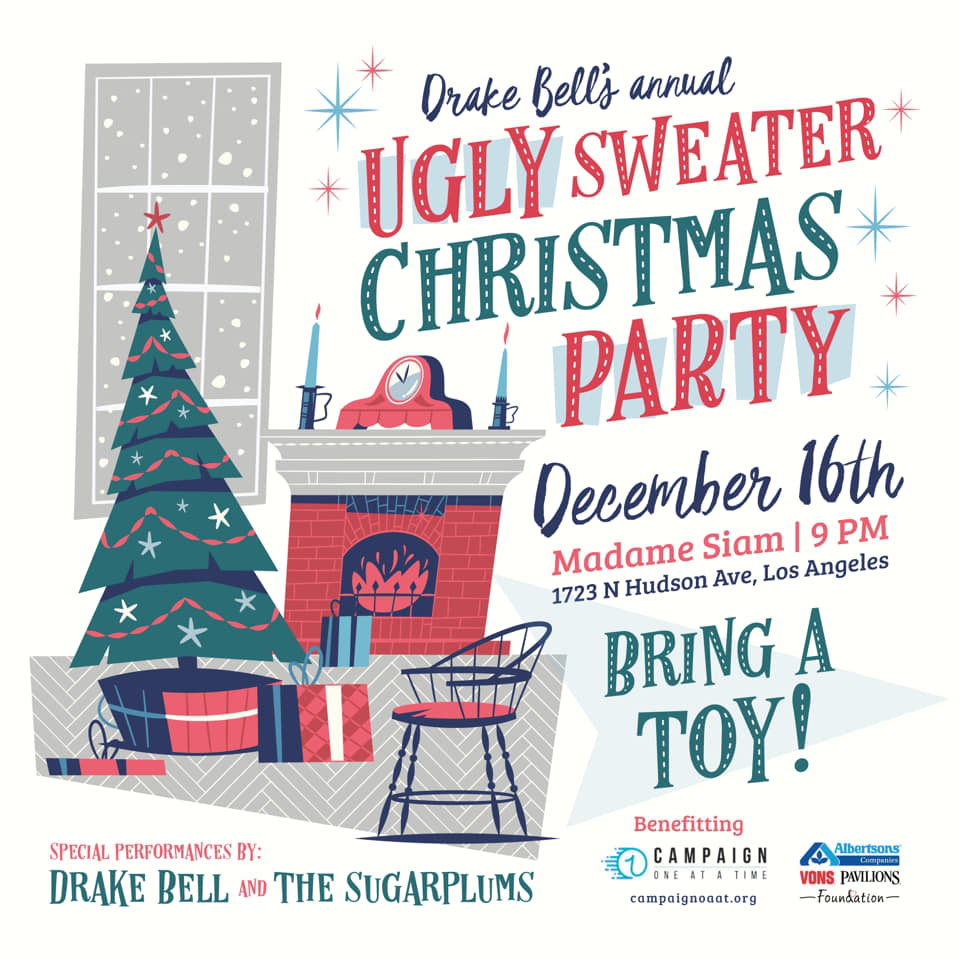 Tiger Army is thrilled to announce the release party & signing for the first-ever Tiger Army Tiki Mug at the legendary Tiki-Ti! The whole band will be there Thursday, Dec. 13th @ 4pm!

Besides the Limited TigerBat Mug, you’ll also be able to purchase 1st-pressing edition of the ‘Dark Paradise’ 7″ EP on PINK GLOW-IN-THE-DARK w/ Purple Splatter Vinyl! Limited to 300 copies, it matches the colors of the Mug. Items per person will be limited. Purchase required to enter signing.

This is the first signing in SoCal since May, 2016 when album V… came out. Don’t miss it! 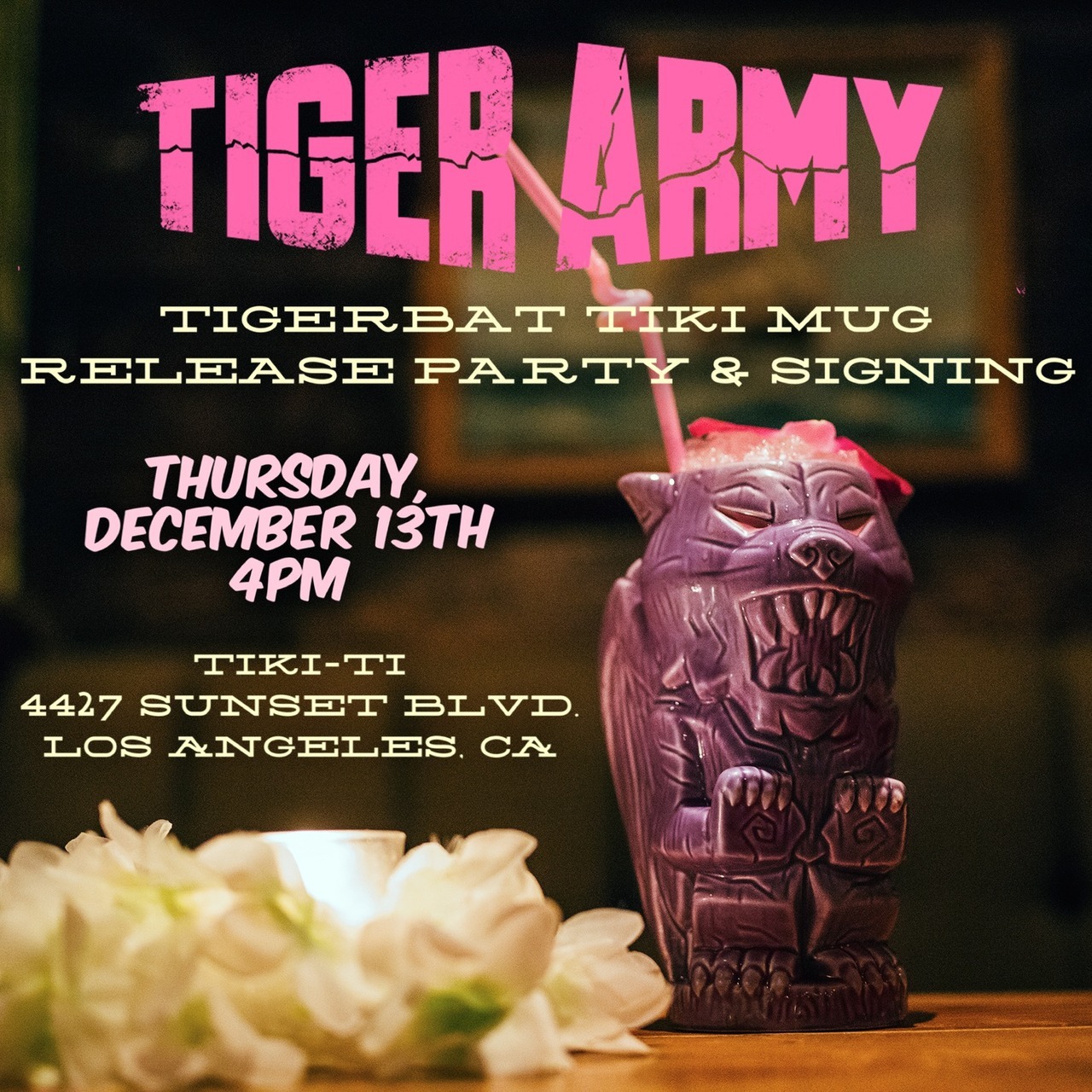 For the first time ever, Djordje is available for individual online lessons via Skype and FaceTime! For all inquires send an email at lessons@djordjestijepovic.com 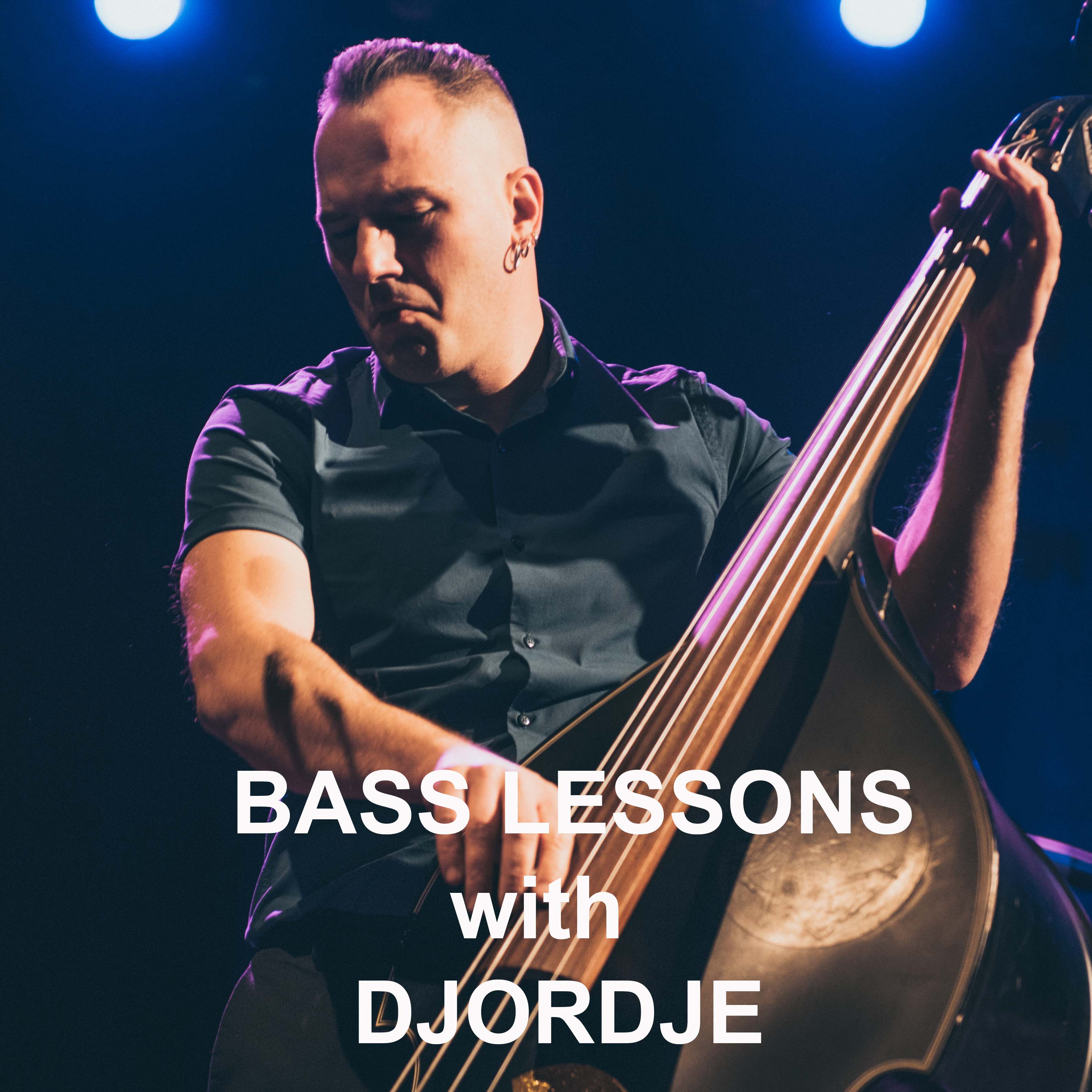 Successful collaboration in between Molotov and Djordje will continue on a tour in Mexico this November. They will play the repertoire from the MTV Unplugged show they recorded earlier this year. Mexico City shows are all sold out, but you can still get some tixs for Toluca and Acapulco!

Check out new interview with Djordje in the latest issue of Nedeljnik magazine! 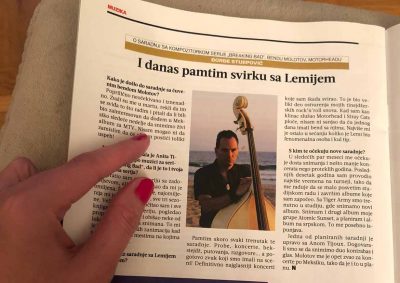 VICE filming crew visited Djordje at his place in Santa Monica CA and did an interview with him. Djordje even played some slap bass on the beach. You can check it out here!

Wow! Molotov’s live album El Desconecte, with Djordje as a special guest on bass, is the best selling album on ITunes in Mexico this week! On top of that, on the day MTV Unplugged played the show, it was the #1 trending tweet in Mexico and #6 in the world! We sure hope there will be more collaboration between these guys in a near future. Congratulations! 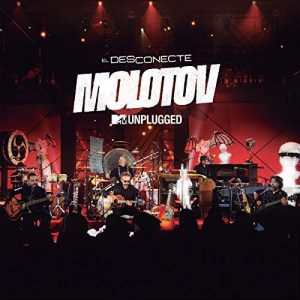 Legendary Mexican rap rock band Molotov invited Djordje to be a special guest on their MTV Unplugged.  The other guests were Money Mark from Beastie Boys and Ana Tijoux. Djordje played their songs Oleré y oleré y oleré el UHU, Marciano and Molotov’s biggest hit Gimme tha Power. The whole show will be aired on MTV tonight, so don’t miss it! Here’s the sneak peak of the show:

New Tiger Army single “Dark Paradise” has been released on Rise Records today. Besides the title Lana del Ray cover Dark Paradise, it includes a surf classic Pipeline and a TA original Enchantment. This is the first Tiger Army single with Djordje on the bass! There are 5 limited 1st pressing color variants of the vinyl 7”: ‘Mai Tai’ (113 copies), ‘Dark & Stormy’ (350 copies), ‘Zombie’ (750 copies), ‘Scorpion Bowl’ (1100 copies) & ‘Blue Hawaiian’ (1500 copies). Oh…there is also a CD and a digital download available as well. You can buy them all directly from Rise Records here!