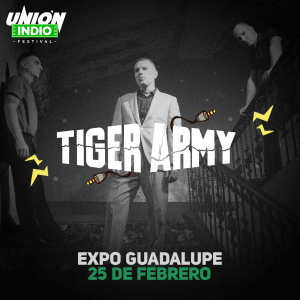 Dying scene reporter Elena Venetia interviewed Djordje after his performance with Tiger Army at this year’s Riot Fest in Chicago. Check it out here! 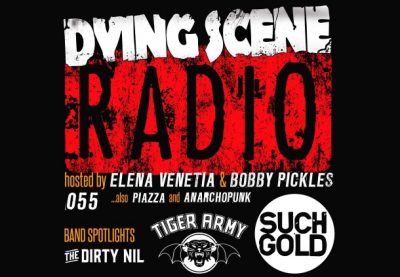 Djordje is featured in the latest issue of Japanese Bass Player magazine. Check it out! 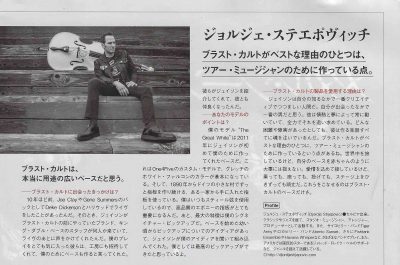 Our favorite psychobilly trio Tiger Army, with Djordje Stijepovic on slap bass and backup vocals, is hitting the road again this fall. They will be playing lots of places where the band haven’t been in years. If you can, make your way to the legendary Riot Fest. TA will be playing the same day as the original Misfits (with Glenn Danzig and Jerry Only)!

Djordje was recently interviewed for the Paralel Vision regarding the new Brent Huff (Serbian Scars, Chasing Beauty) movie It’s A Rockabilly World. Besides Djordje, the movie features some great acts including Paul Pigat, Tim Polecat, Drake Bell and others. It’s a Rockabilly World will be opening the film festival at Dom Omladine in Belgrade, Serbia on September 10th at 7PM. Make sure to check out Djordje’s interview here! 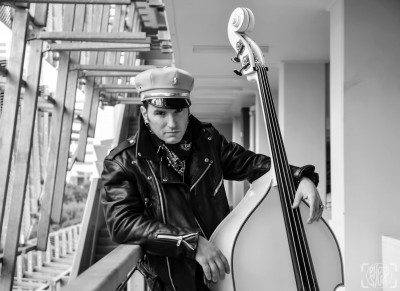 Djordje is back on the road with Tiger Army this June! They will be touring all over US and Canada. Make sure to come early and check amazing bands the Bellfuries and the Pine Hill Haints! Check all the dates bellow: 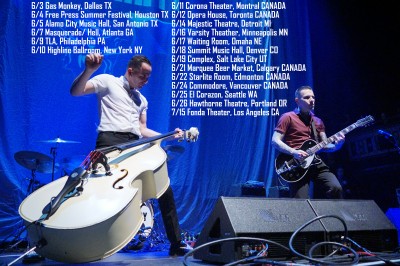 After 5 sold out shows with Drake Bell in Mexico, Djordje is back to LA getting ready to hit the road with Tiger Army. After the last show in Guadalajara, he was interviewed for Mexican magazine Ciento Uno. You can check it out online here (on Spanish only). 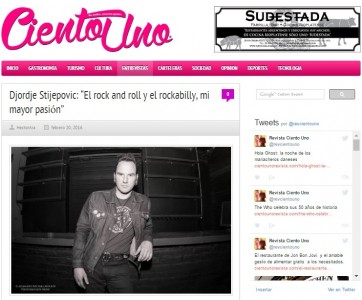 After his greatly received solo concert at the Bass Passion festival, Djordje was interviewed for Gloria, Serbian celebrity magazine. Check out what Djordje has to say about his move to the States, his Blast Cult bass, his music success, music scene in Serbia and US etc. You can check it out online here (on Serbian only). 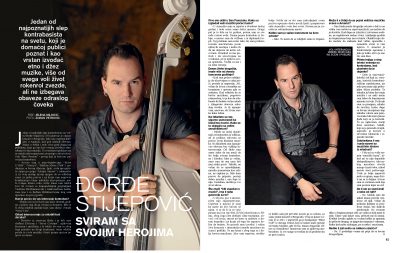 Djordje is invited to open the very first Bass Passion festival (a weekender dedicated to the art of double bass) in his hometown of Belgrade, Serbia. This is one of rare occasions to see him perform as a solo artist and a band leader. This time he invited some of the best Serbian musicians to join him for the show – Vasil Hadzimanov on keyboard, Aleksandar Sedlar on guitar and Predrag Pedja Milutinovic on drums.
They will be performing at Dom Omladine Beograda (Makedonska 22, Beograd) on Saturday September 12th at 8PM. 2nd day of the festival is reserved for Adam Ben Ezra, another bass phenomenon. The tickets for both nights could be purchased through eventim online or at the door.
Not to be missed! 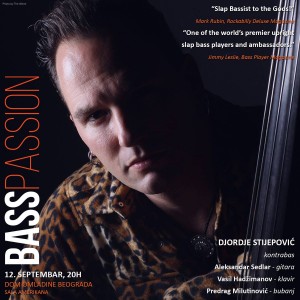 The band had so much fun so they had to book one more show. As always – no cover, dress code (no sport clothes, sneakers, t-shirts etc – collard shirt and dress shoes mandatory for men), 3 sets, starting at 8.30PM. This will be a good one. If you’re in LA on Thursday August 27th, don’t miss this one! 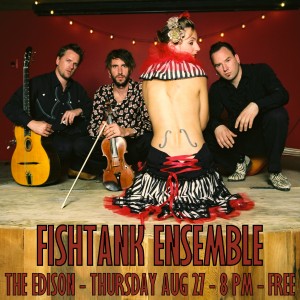