Djordje just came back from FE SouthWest tour and they are already ready to hit the road again. This time the band is going to the MidWest. This will be the only Fishtank Ensemble’s tour in this area this year, so make sure to check out the dates, buy the tickets in advance and share these events with your friends that live in the area. 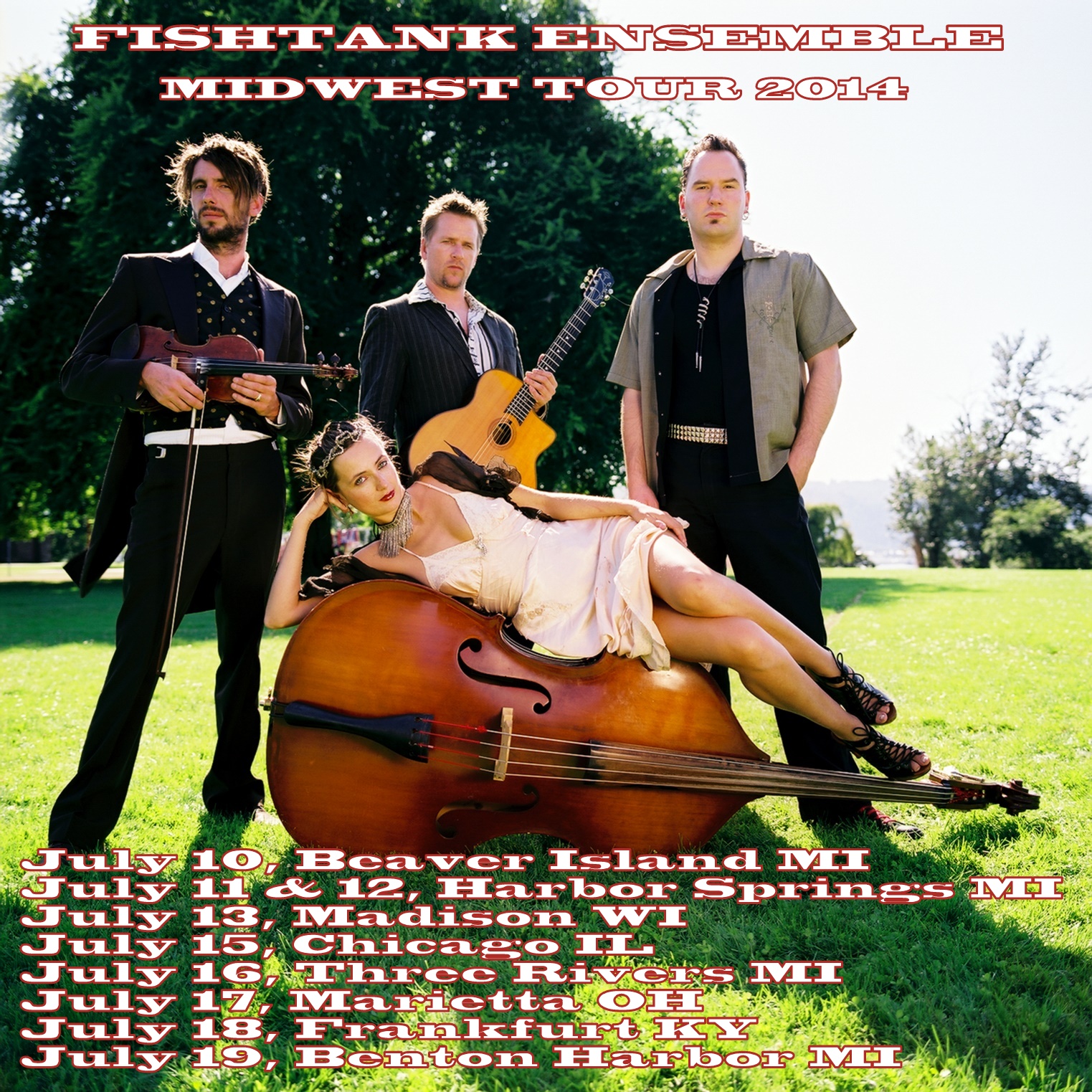 After a long time Djordje will join Deke Dickerson and the Ecco-Fonics for 3 shows in SoCal. Check out the dates and details bellow: 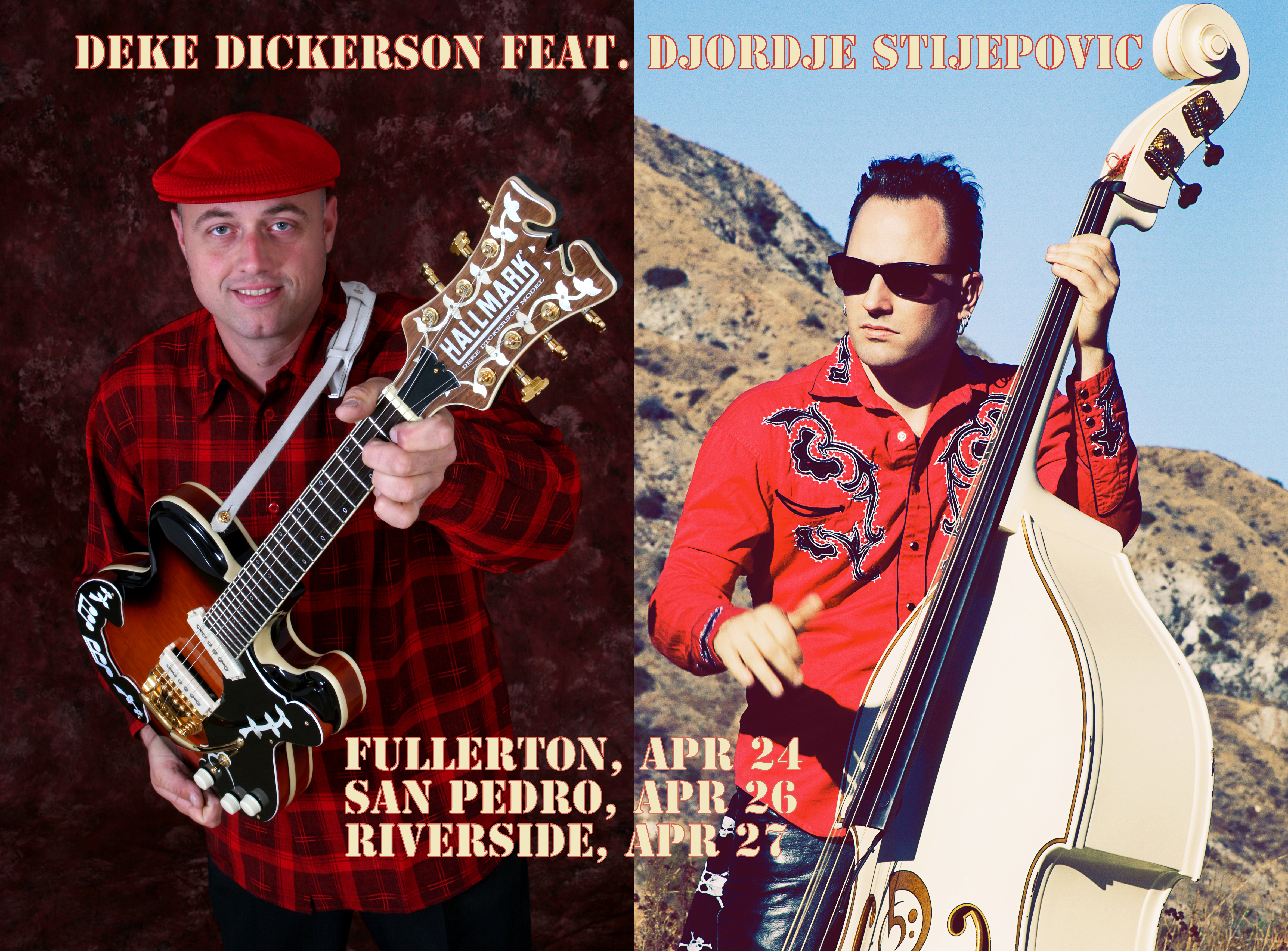 This is first official “Edge of the World” album release tour. The band will also take some time off the road, so this might be the last chance to catch these four rocking out East Coast together! Check out the dates and purchase tickets at the links follows:

Djordje is joining Buzz Campbell (Hot Rod Lincoln, Lee Rocker) for shows in Alpine, Temecula and Pala this week. Drummer will be great Jerry Angel (Blasters, Brian Setzer, Dwight Yoakam). Check out the schedule bellow and join them for this rare opportunity to see these 3 playing together! 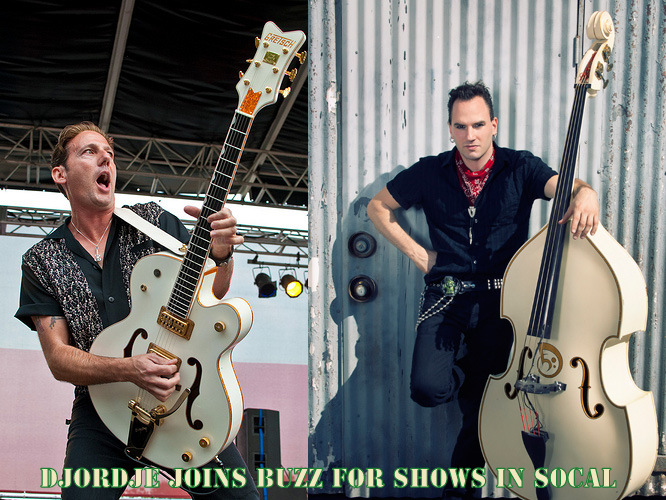 Djordje has been a Thomastik-Infeld endorser since August 2006. They recently redid their website and featured him among few of their chosen artists. Check out a nice write-up about Djordje here. It’s pretty cool to have someone play something else than Classical and Jazz right?

First Fishtank Ensemble tour in 2014! The band is heading to Northern California this Thursday. Check out the dates and details bellow:

Jan 19th, A Day in Belgrade: Friendships from Belgrade are Irreplaceable!
Feb 2nd, Blic: My Home is on a Highway

That’s right folks! Djordje became a new member of the Orange family. Besides being the coolest amplifier company, they have some of the best musicians on their roster including Jimmy Page (Led Zeppelin), Geddy Lee (Rush), Ler (Primus) etc. Check out Djordje’s profile on the Orange w-site here. Blast Cult bass and Orange amp – couldn’t sound any better! 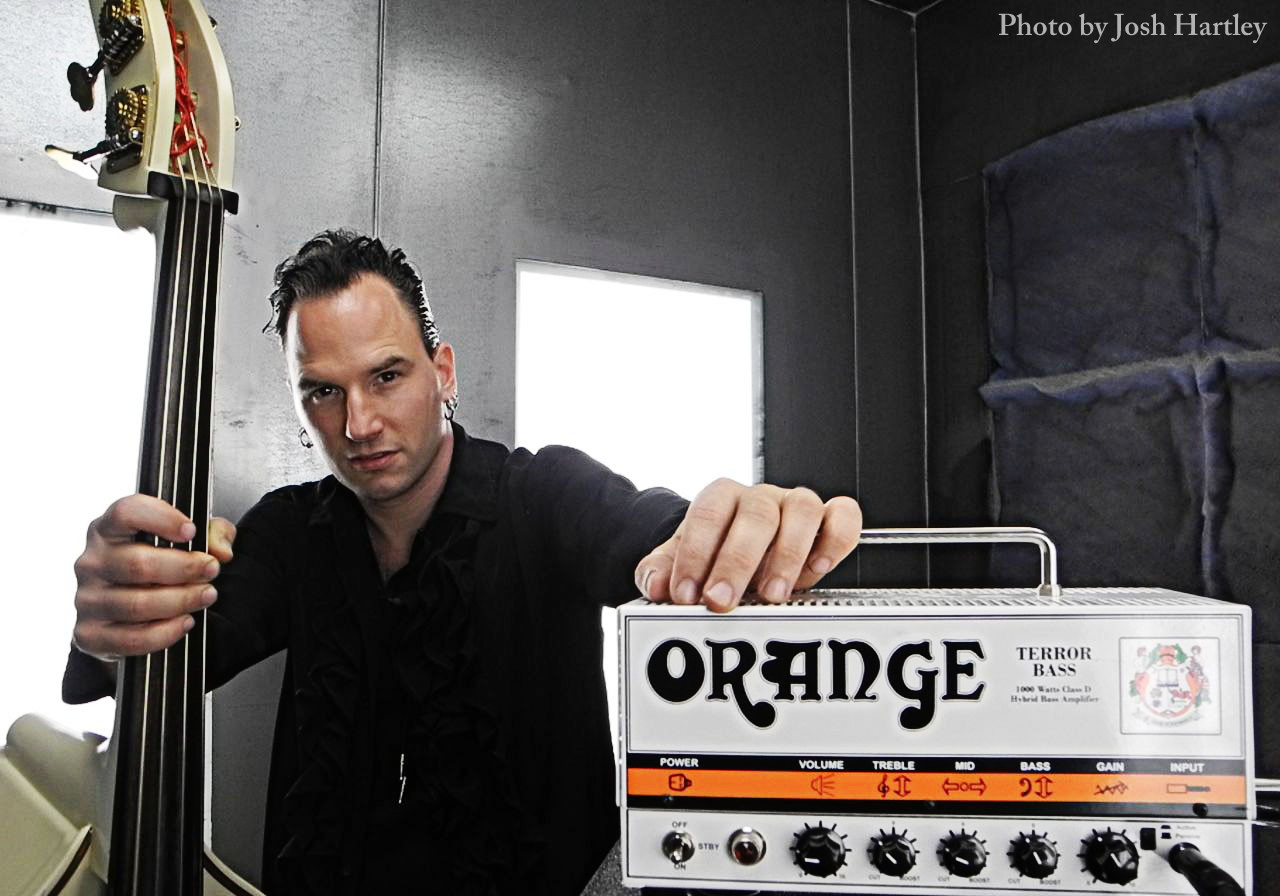 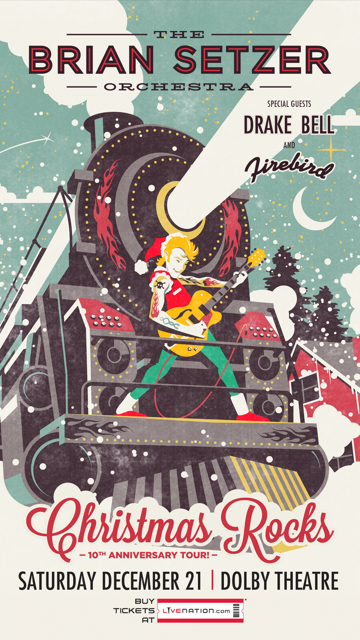 On December 21st, Djordje will be slapping his Blast Cult bass with Drake Bell (of Nickelodeon’s Drake & Josh fame) at the legendary Dolby Theatre (formerly known as the Kodak Theatre) in the heart of Hollywood.

Drake and his band (Andy Alt on guitar, Marc Slutsky on drums and Djordje on bass) will be special guests on the 10th anniversary Christmas tour of Brian Setzer Orchestra “Christmas Rocks!”. They will be playing songs from his upcoming rock’n’roll album soon to be released on the Surfdog Records.

This one will sell out soon! Get your tickets here!

Izzy and the Catastrophics, with Djordje on the bass, just finished an amazing tour in Italy! The band played 15 shows in 2 and a half weeks and waved the audience where ever performed. Here’s the clip from yesterday’s show in Milan (thanks to Marco MrClaitus Saccani):